Cheerful Monday to all sports lovers and fans! We start the new week with another digest of the best matches. What are we preparing the first week of February? Let's find out now!

The first day of the week will be spent in Napoli's attempts to tear themselves out of the bottom of the Serie A rating table. The club has already beaten Juventus, which means there are chances for the success of the idea.

In addition, we recommend paying attention to the Turkish Super League. There "Göztepe" will play against "Denizlispor".

Tuesday will please with Euroleague cup matches. The 1/16 final matches will be held in the English FA Cup. The Spanish Cup will please the 1/4 finals. But it will be even more interesting in Portugal - two semi-finals will take place at once. It will be hot!

In the French First League matches of the 23rd round will be played. Of great interest is the duel "Nantes" - PSG.

But basketball fans are waiting for the evening with matches in the Euroleague.

The level of fascination and fun is on the rise. Mourinho and Tottenham will continue to try to break further in the FA Cup. In Spain, Mirandes, pleasing with a daring game, will come out against Villarreal. But in Italy and France there will be battles of the next round of the domestic championship. 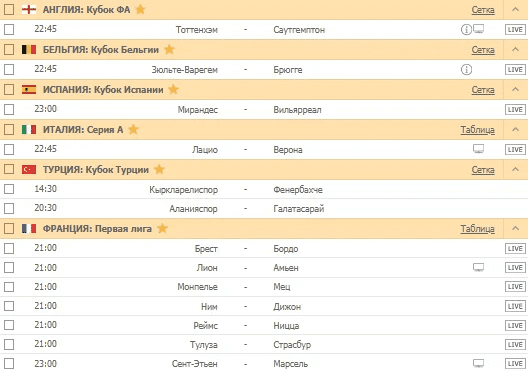 And again a great evening in the basketball Euroleague. Hot battles “Zenith” – “Fenerbahce” and “Valencia” – “Barcelona” will delight all fans.

Thursday - no rest! All attention is on the Spanish Cup. We are waiting for two gorgeous fights in the 1/4 finals. Don't miss Real Madrid vs Real Sociedad and Athletic vs Barcelona.

The Russian national hockey team will open the “Swedish Games” with a match against the Finnish team. The Czech Republic will also play against Sweden.

And don't miss the next Euroleague Basketball games.

Friday is not only the last working day of the week. But this is also the day of the rendered matches in the European championships. From Bundesliga to Primeira - it will be interesting!

And not only football! On Friday we are waiting for new battles in the basketball Euroleague!

Saturday is a traditional holiday for football fans. From the Premier League to the Turkish Super League, there are a huge number of regular matches waiting for us. Choose the most interesting and wait for the beginning! 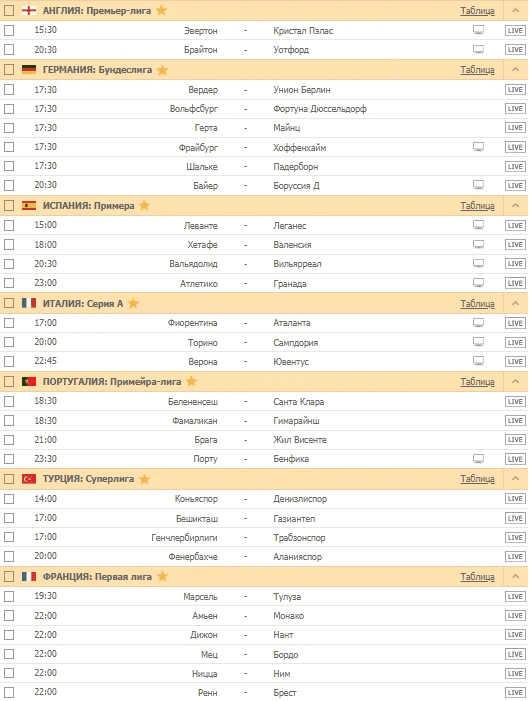 And in Stockholm, the national team will play against the Swedish team. We are waiting for an amazing ice battle!

We do not even undertake to single out the best games of Sunday - choose any! Let's say one thing: the second day off will give a lot of pleasure and emotions. 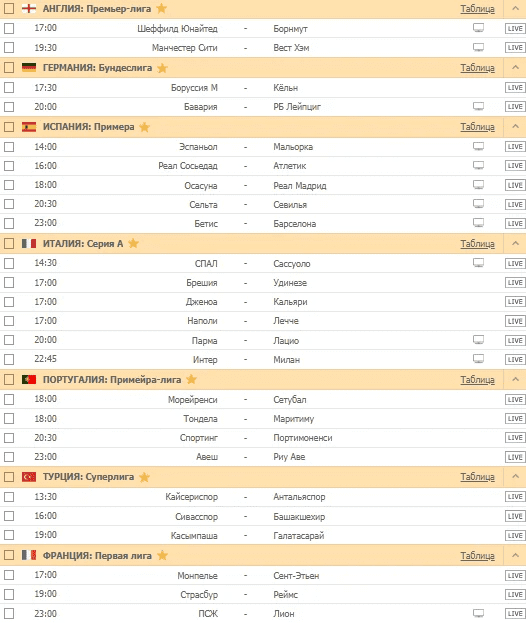 In addition, you can take part in an unusual event. The 92nd Oscar ceremony will take place on the night of February 10th. 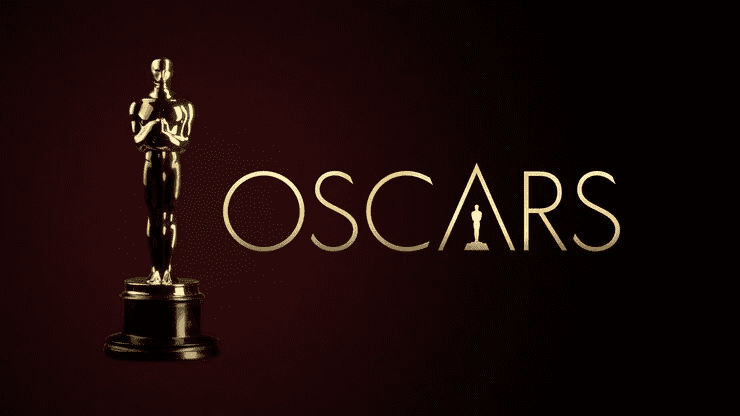 Online Pin Up Bet there is a special promotion for this event. And for all moviegoers, something special has been prepared.

Facebook
In contact with
classmates
Previous We continue to win in the most interesting matches from January 27 to February 2!
Next All about the main sports events from February 10 to 16 - with the Pin Up Bet digest!