It's time to pack up and get ready for the most interesting and brightest matches of the coming week. Ready? Go! January 20, Monday. Monday is a tough day. But it will be decorated with several handed down games in European championships. We recommend paying special attention to the Italian Serie A. In it, “Atlanta” will play a new match in the fight for getting into the Champions League four.

And another week will begin with the start of the Grand Slam Tournament. Until the second of February, we are waiting for fierce duels at the Australian Open. 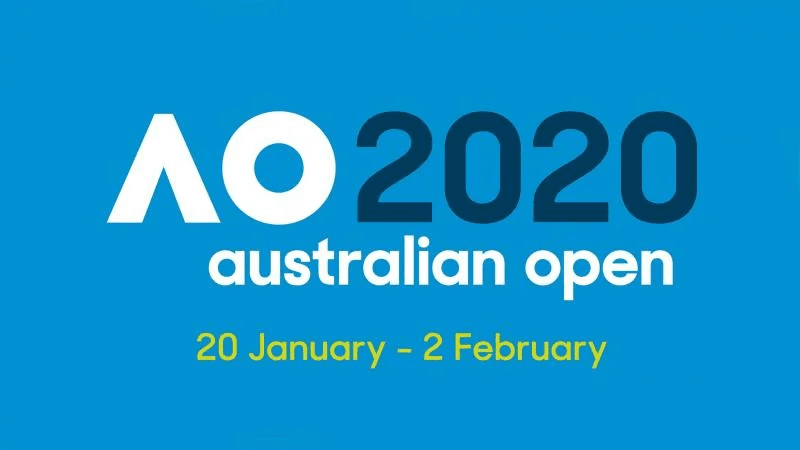 We recommend all basketball fans to pay attention to the game between Zenit and CSKA in the VTB United League. We are looking forward to a great match!

January 21, Tuesday. Tuesday will please with a huge number of football matches. No buildup - we break into big football! Don't miss the Premier League - Chelsea will meet Arsenal in it. A truly brilliant fight. But do not forget about other games. For example, in the Coppa Italia, Napoli will host Lazio. The first team is in crisis, but Lazio is in excellent shape. 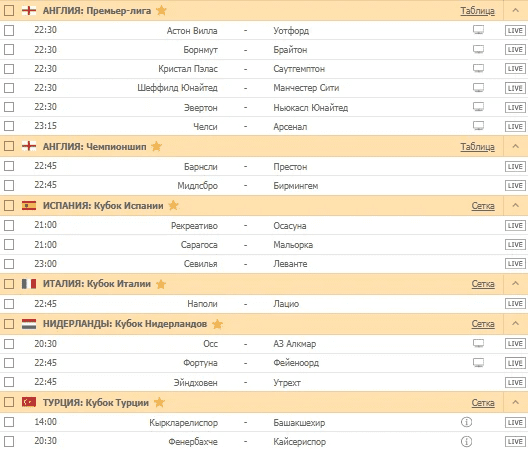 Hockey fans will not be left without bright spectacles. On Tuesday, 11 matches of the KHL regular season will take place at once.

January 22, Wednesday. The middle of the working week is a real football hurricane. The best leagues, European cups and amazing games. Do not miss! 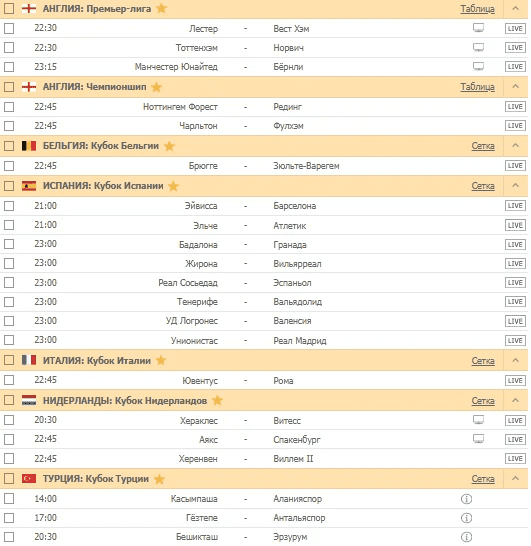 January 23, Thursday. We expect a chic match at the stadium "Molyno": "Wolves" will take "Liverpool". And it seems that the guests have a chance to get the first defeat of the season. 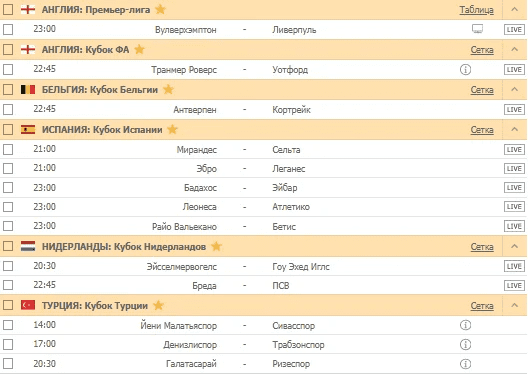 And don't forget about ice fights in the KHL! 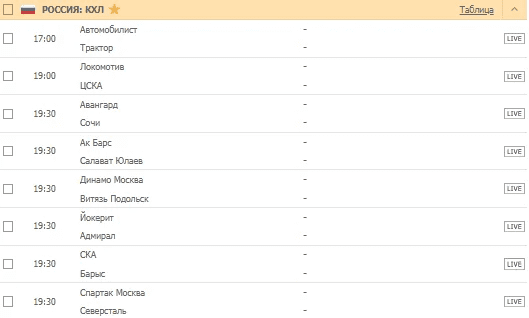 January 24, Friday. The last working day of the week is a warm-up before the big weekend. But don't worry - there's always something special. In the Bundesliga, Borussia Dortmund will test Cologne at home. Given Holland's hat-trick, the match must be watched for sure. Another interesting meeting will take place in Italy. Milan and Brescia will meet in Serie A. But Ibrahimovic returned to the Milanese! 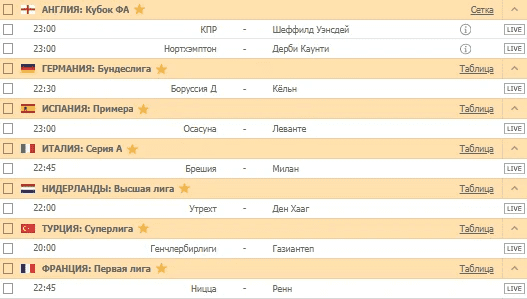 January 25, Saturday. Saturday is incredible. A huge number of matches in all the strongest championships! Eyes run up, which means you need to choose the most interesting. 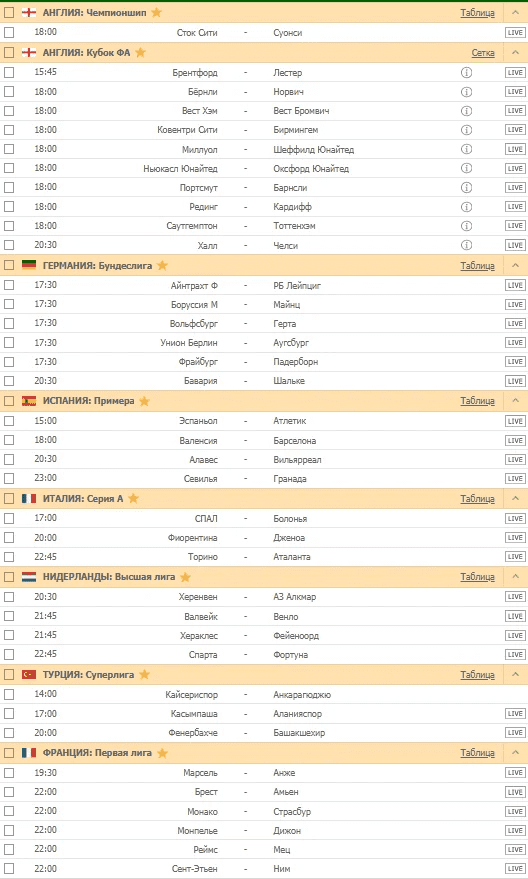 January 26, Sunday. But Sunday is nothing like Saturday. Therefore, all fans of football battles can enjoy matches from the Premier League to the Turkish Super League! Ready? Looking forward to a hot weekend! 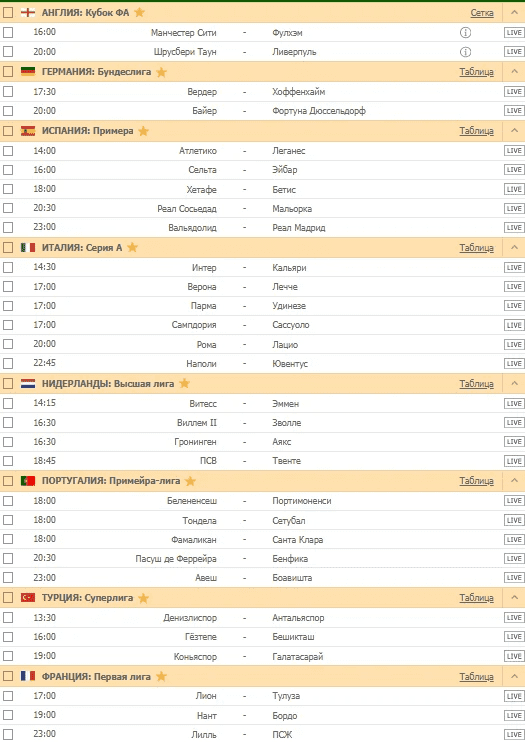 stay with Pin Up Bet — and win with the best and favorite clubs!

Facebook
In contact with
classmates
Previous The best sports events from December 2 to 8 - with Pin Up Bet!
Next We continue to win in the most interesting matches from January 27 to February 2!