Cheerful and happy Monday, friends! Pin Up Bet is in touch, which means that now we will find out what matches and games the week has prepared for us. All the most interesting - in the nomo digest. 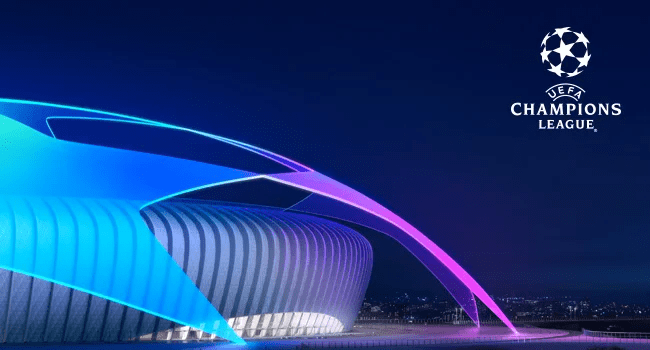 February 17, Monday. We start the week and the top match in the Premier League. Stamford Bridge is not going to be a match, but a massacre. Chelsea will host Manchester United. And these games are not to be missed. The Italian Serie A will please the game "Milan" against "Torino". And let the first club is in a small crisis, but they are definitely aimed at winning. And in the Super League of Turkey will be rendered matches.

Hockey fans will immerse themselves in the last games before the KHL playoffs. Now there is a struggle for the best places in the top eight of the strongest teams in the East and West. 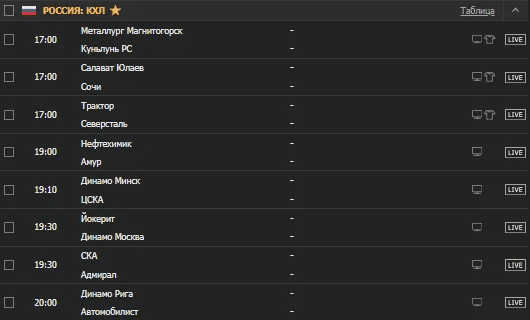 February 18, Tuesday. The second day of the week is the return of the Champions League! We have two playoffs ahead of us. Atlético will take on Liverpool and Borussia Dortmund will take on PSG. And fans of Asian football can pay attention to the Asian Champions League.

We don't miss KHL games either. We are waiting for the battle of the two strongest teams in the East - Ak Bars and Avangard.

February 19, Wednesday. Wednesday will also please with the Champions League games (both Europe and Asia). In this case, it is worth paying attention to the APL. In it, Manchester City will play a match against West Ham. It seems that the “citizens” are determined to win.

You can also watch two matches of the KHL regular season at once.

February 20, Thursday. The play-off stage in the Europa League begins on Thursday. There will be many games, you will have to choose what to watch. 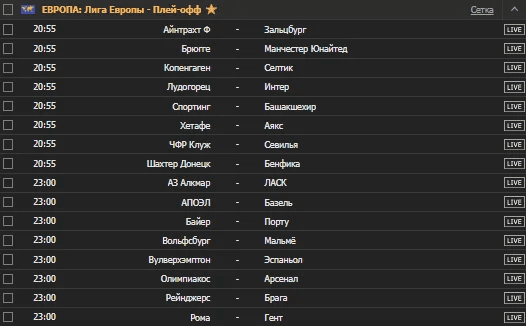 And in the KHL there will be 5 matches of the regular season.

And a real treat for all basketball fans. We are waiting for games for every taste. The fourth round of qualifying for the European Championship begins and the next Euroleague games will take place. 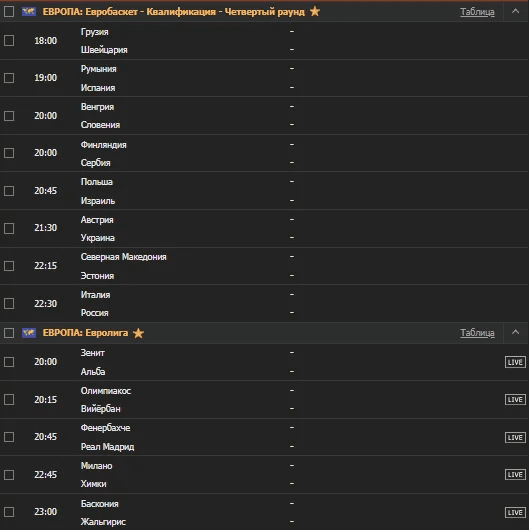 February 21, Friday. Friday will entertain with the traditional handed down matches in the national championships of Europe. The upcoming game of Bayern looks very interesting. The team will play in the Champions League next week, so the Bundesliga game should be played earlier. 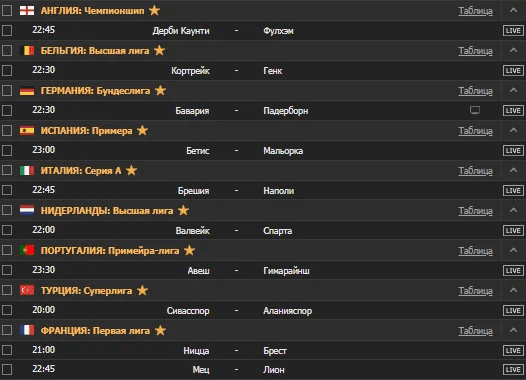 In the KHL, the final of the regular tournament is approaching - and on Friday 4 most interesting matches will take place at once.

But there will be a lot of basketball games again. Qualification for the European Championship and Euroleague games - 12 games at once. 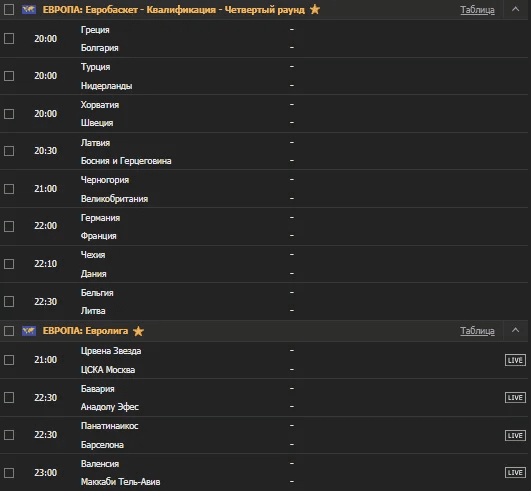 February 22, Saturday. As always, the first day off will give you a lot of fun and a lot of football. It all starts with the London derby: Chelsea will play against a serious opponent for the second time in a week. The team is waiting for Tottenham. Simultaneously with this game, you can watch the match between Celta and Leganes - Fedor Smolov will try to prove himself there. 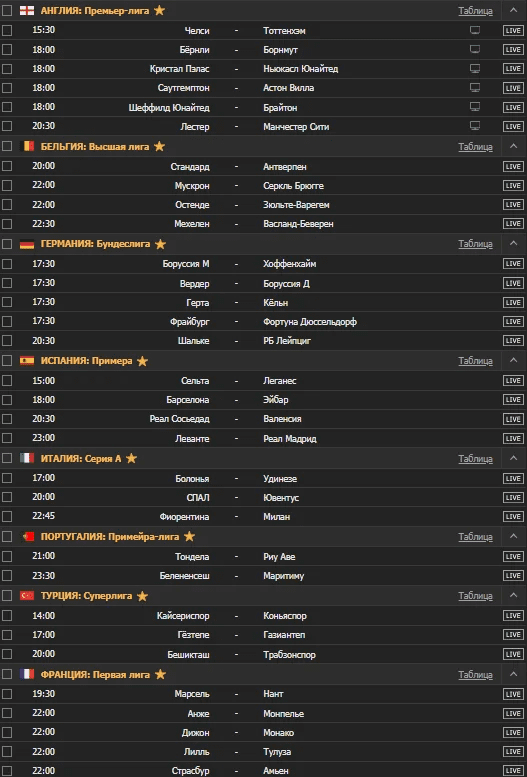 February 23, Sunday. Sunday will be not only festive, but also football. We repeat the program of top matches in European championships. An amazing intensity of passions is guaranteed! 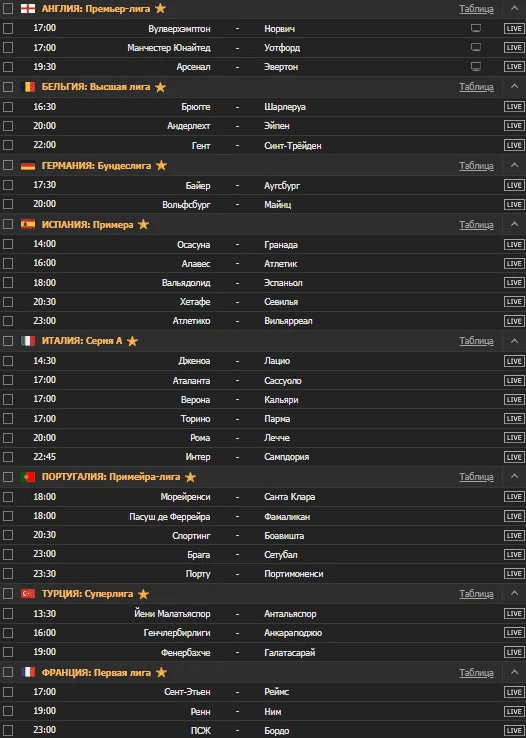 That's all for now. Follow the news and win with Pin Up Bet!

Facebook
In contact with
classmates
Previous All about the main sports events from February 10 to 16 - with the Pin Up Bet digest!
Next Big wins from Endorphina in Pin Up!