Good day, friends! It's time to start a series of new victories. And just recharge with the brightest emotions with your favorite teams. Top matches of the week are waiting for you! 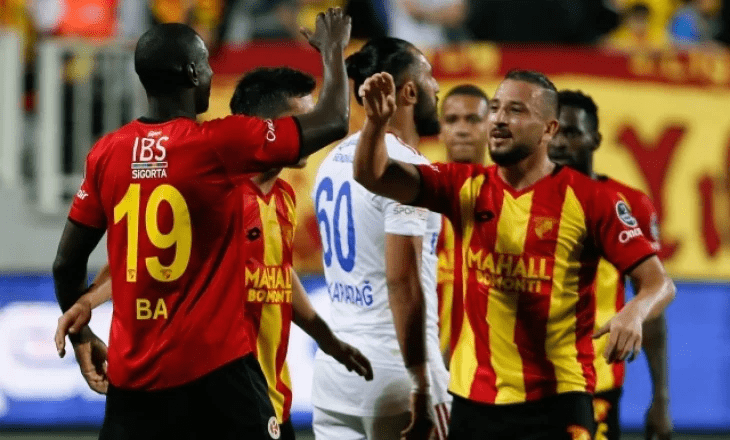 February 10, Monday. The week starts with a gloomy transfer. Many games have been rescheduled in Europe and Turkey. Therefore, on the first day of the week we will only watch the AFC Champions League.

However, it will be hot outside the football field. In the VTB United Basketball League, the day will be held to the fullest extent.

February 11, Tuesday. But on Tuesday, football fans will rejoice to the fullest. We meet an explosive mixture of the Champions League games in Asia, the English Championship and cup meetings throughout Europe. There will be a lot of games, do not miss! 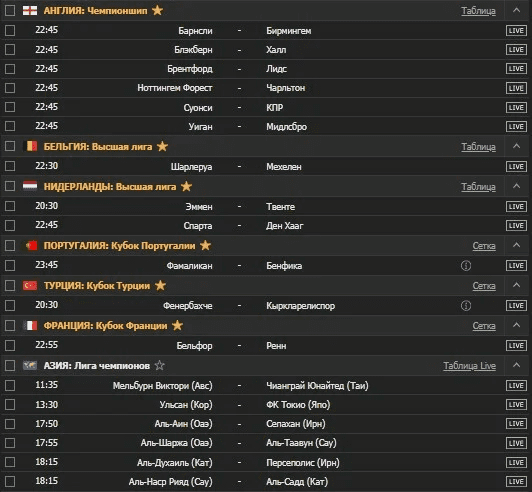 And hockey fans can rejoice at the return of KHL matches after the Euro Tour. The gaming day will be filled with bright and interesting matches. 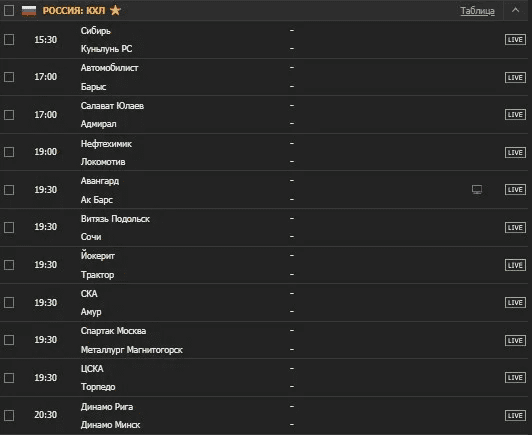 February 12, Wednesday. Wednesday will roughly repeat the program of Tuesday. We meet football battles in the European Cups, the Championship and the Asian Champions League. Time to watch the best battles! 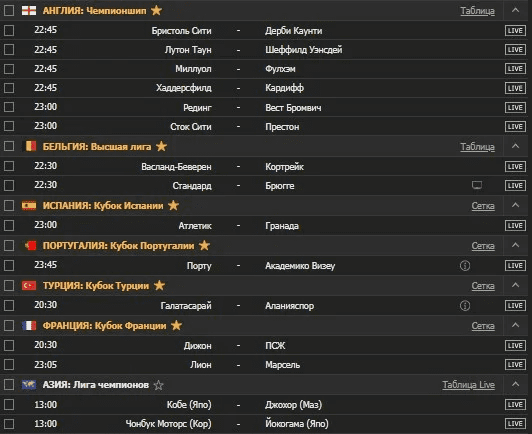 February 13, Thursday. Let's take a break on Thursday. There will not be very many cup matches in football in Europe.

But the KHL is not going to take a break and rest. On Thursday, 11 fights will take place at once - don't miss the best! 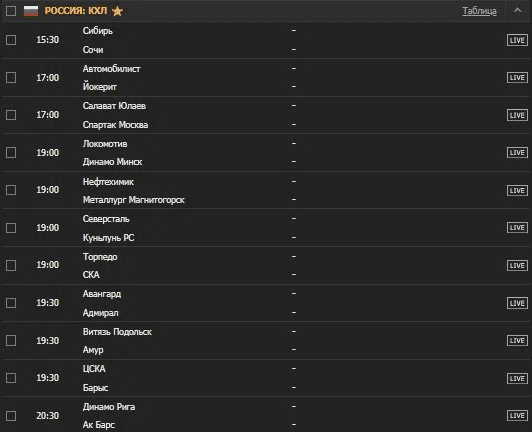 February 14, Friday. Friday will help you get rid of everyday worries. There will be a lot of matches and games. And almost all deserve attention. However, we advise the match "Borussia D" - "Eintracht F". A hot duel is ahead, in which the teams are interested in winning. 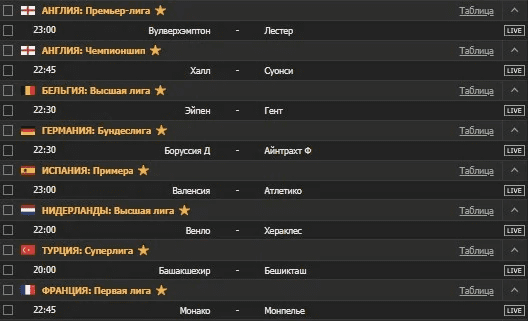 But the national championships in Europe will delight you with powerful and interesting events. From England to Turkey, we have something to see. February 15, Saturday. On Saturday, Liverpool should beat Norwich to continue their winning streak. And in Spain, "Barcelona" will try from the sudden pursuer "Getafe". 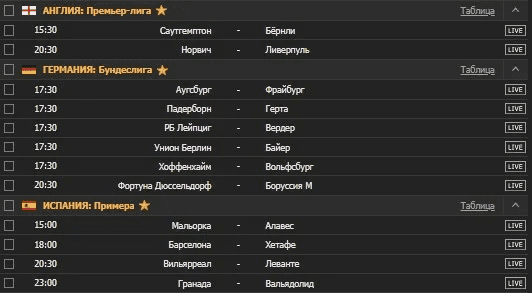 In the Italian Serie A, you can see how Atlanta will play with Roma. The latter has a crisis, but the team does not seem to be going to give up. 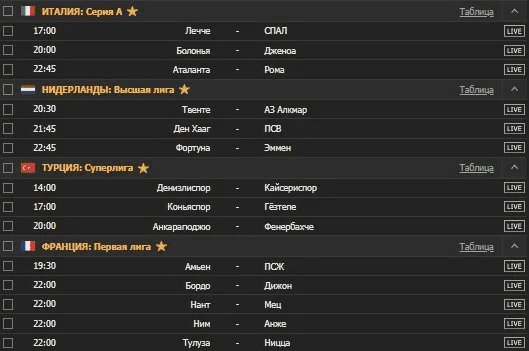 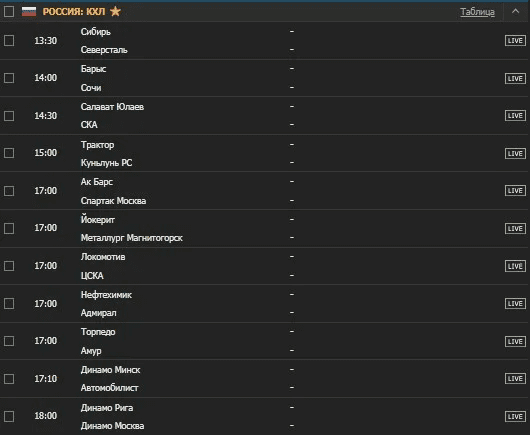 February 16, Sunday. The final of the week will delight with matches in the Bundesliga, the Premier League and Serie A. Of particular interest is the game Lazio - Inter. And although Conte's team was able to beat Juventus, the match is going to be hot. But Lazio felt the "taste of victory" and is ready to fight for the title. 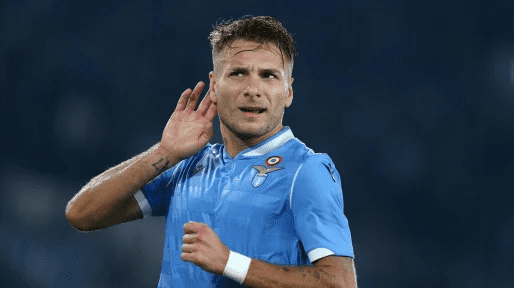 Follow the main and most interesting events. The world of sports and victories - with Pin Up Bet!

Facebook
In contact with
classmates
Previous The whole world of sports events - from 3 to 9 February! New Pin Up Bet Digest!
Next All interesting sports events from 17 to 23 February