As always, we start the new week with a detailed digest of the best and most interesting matches and games. Ready to get started with Pin Up Bet? Welcome to the field! December 2, Monday. Let's start the week with the European championship matches. No European cup games or matches between national teams are expected in the week as a whole, but the top games of domestic tournaments will please everyone.

December 3, Tuesday. We continue to enjoy the games of European club tournaments. Welcome to the Premier League and French Ligue 1 matches.

We do not miss the fights on the ice - everything will be hot in the KHL.

December 4, Wednesday. Holiday on the street of fans of English football. Mourinho, the current manager of Tottenham, will lead the wards against his former club. And we are waiting for the chicest derby "Liverpool" - "Everton". 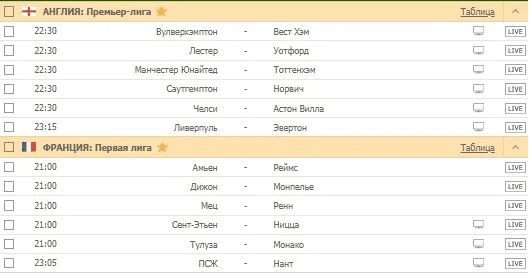 December 5, Thursday. On Thursday, the Premier League will give two matches. Arsenal, for example, should already be winning: it will be easiest to do this at home.

But the basketball Euroleague has prepared 4 matches for all fans at once. In one of them, CSKA Moscow will try to score points in the game against Zalgiris. 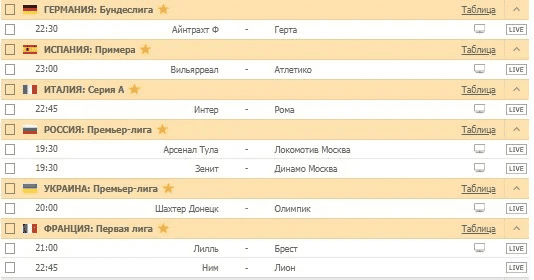 On Friday we are waiting for new rendered matches in the European championships. Don't miss the most interesting matches. In the RPL, the leader of the Zenit rating will play Dynamo Moscow in its field, which shows itself very well. And the new leader of the Italian Serie A will fight with Roma. December 7, Saturday. The first day off is the time for a huge number of top games! For example, in the Premier League, Everton and Chelsea will first test each other for strength, and in the evening Manchester United and Manchester City will meet on the field. It will be hot! 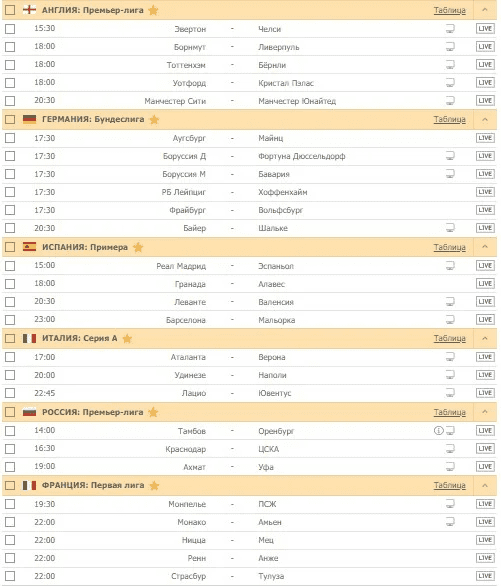 The Bundesliga will please everyone with a duel between the leaders of the standings. But Borussia M will have a hard time - the team is waiting for the game against Bayern. In the domestic RPL Krasnodar will close the first round in the game against CSKA. 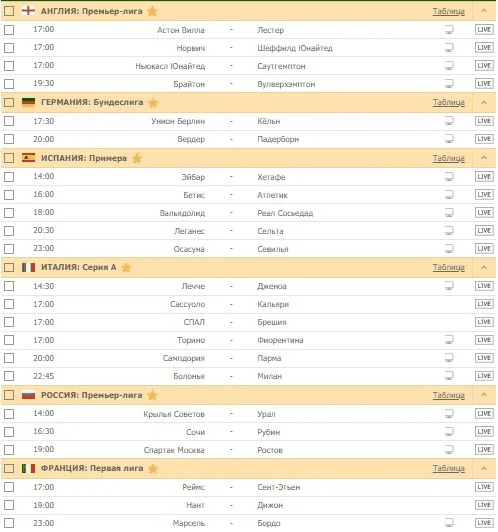 December 8, Sunday. The last day of the week will explode with a huge number of regular matches in European championships. For example, it will be interesting to see how Spartak Moscow will play in the RPL against Rostov, which is in a small crisis.

That's all for now! Win and enjoy your success with Pin Up Bet!