Let's start a new and very exciting week! Sports fans will be happy to fight at the championships of the continents - the off-season of the European national tournaments will allow you to pay attention to a number of excellent matches. 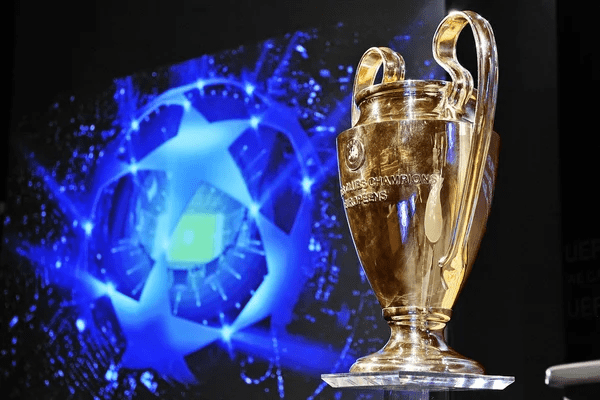 And in Italy, the group stage of the European Championship among teams under 21 is coming to an end. Teams in France, Romania, Croatia and England are not ready to slow down.

And on Tuesday night, the group stage at the America's Cup ends. Particular attention is paid to the match between Chile and Uruguay.

You can not miss the World Championship among women's teams: Spain, USA, Sweden and Canada will please you with a hot fight.

Tuesday 25 June. The preliminary round of the Champions League begins: teams from Kosovo, San Marino, Andorra and Gibraltar will compete for a ticket to the 1st qualifying round.

In addition, the second legs of the 1/8 finals will be held in the Asian Champions League.

In Africa, the main championship of the continent continues, and Cameroon, which is the current champion, will enter the field. It is also interesting to watch the game of the Ghana national team.

Wednesday 26 June The third round of the group stage of the African Cup of Nations begins. Egypt, host of the tournament, will play against DR Congo.

The Asian Champions League on Wednesday will determine the participants of the 1/4 finals.

Thursday, June 27th Meet the long-awaited games of the Europa League: the preliminary round begins - 7 matches at once!

The African Cup will delight you with hot matches of the second stage - three fights at once.

And at the Women's World Cup, the first match of the 1/4 finals will be held: Norway will compete with England. Friday, June 28 The Africa Cup of Nations continues: a special focus on the game between Morocco and Côte d'Ivoire. You can also watch the games of Tunisia, Mali, South Africa and Namibia.

Copa America will please the start of the playoffs. In the first match, Argentina and Messi will play against a strong Venezuelan team with Rondon. An amazing match not to be missed!

Saturday, June 29 Great games at the African Cup of Nations match: three games at once, which are definitely not to be missed! Follow Cameroon, Benin and Angola!

Sunday, June 30 The end of the week is 4 cool matches at the African Cup: we are waiting for those who will become a participant in the playoffs!