Everything important in the world of sports from November 25 to December 1 - with a digest from Pin Up Bet!

The week has begun, which means it's time to get ready for the most interesting and important sports fights. Ready for hot matches? 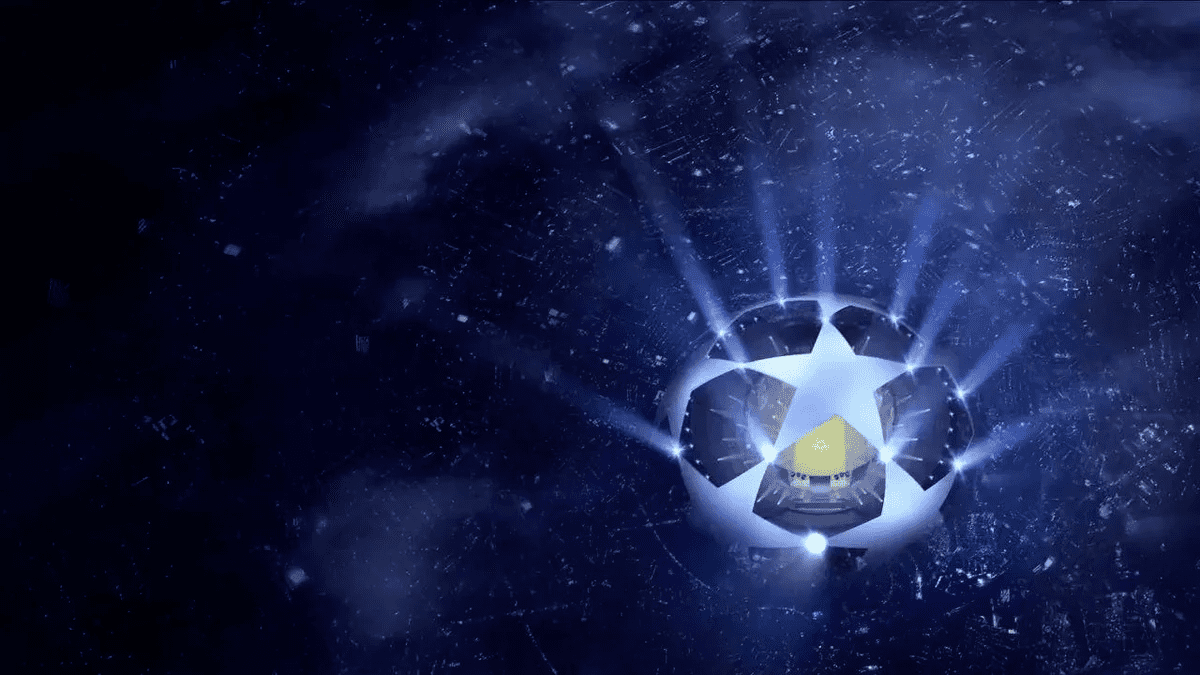 The week kicks off with three amazing knockouts in Serie A and the Premier League. The Italian league will please Cagliari with a chic game against Lecce. But in England, Newcastle will go to Birmingham: the club urgently needs to rise to new lines in the standings. At the same time, the KHL will host the next round of the regular season. Hockey week will start with three interesting games.

November 26, Tuesday. On the street of fans of the Champions League - a holiday again. There are two rounds left before the end of the group stage, which means that each game can be decisive. Passions are heating up!

You can not miss the game of Lokomotiv against Bayer. The Moscow team will host a German club at home in order to secure a European Cup autumn. We must cheer for ours! 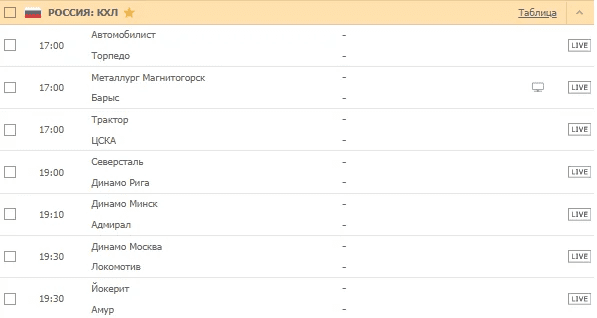 In the KHL, 7 matches of the regular season are waiting for us at once - and there will be a lot of fun! November 27, Wednesday. Another big day in the Champions League. 8 great matches at once, and among them - the game of St. Petersburg "Zenith". The club will have a match against Lyon, and this is almost the only chance to get to the second line in the group.

November 28, Thursday. Thursday is Europa League day. It's time to follow the penultimate round of the group stage. And let nothing shine for CSKA, then Krasnodar has every chance: you just need to defeat Basel in the home match, and this will allow the team to move Getafe from the second line. 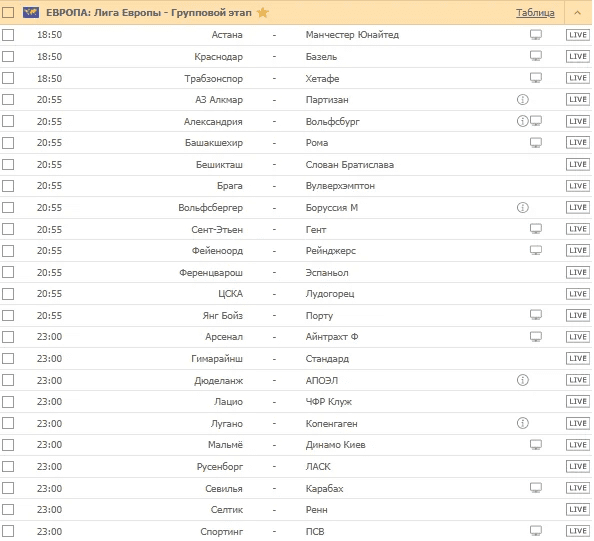 And everyone is waiting for the basketball Euroleague. Five matches of the elite tournament is a real delight for the fans.

November 29, Friday. The last day before the weekend is a chic warm-up in the form of rendered games in European championships. From England to France, you can enjoy the best games to choose from. 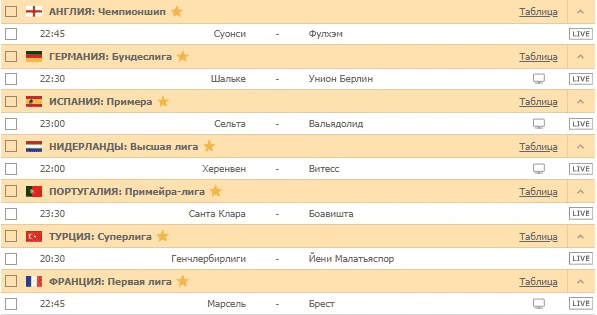 And do not miss the performance of the domestic "CSKA Moscow" and "Zenith" in the basketball Euroleague. The teams are going to face some serious challenges.

November 30, Saturday. We rejoice at the principled Chelsea-West Ham derby and other Premier League matches.

But in the German Bundesliga, the game between Bayern and Bayer will be a real gift. It seems that Bayern have gained momentum and are now ready to return to the leading position.

December 1, Sunday. Lots of great football games. There will be four games in the Premier League. Leicester, in top form, will host and test Everton. But Arsenal have an important game ahead of them: many coaches are not satisfied with their work, so the team needs results.

The Spanish Primera will surprise you in the deep evening. Hurricane game "Atletico" with "Barcelona" can not go unnoticed.

And in the RPL we have to watch the battle of the capitals: the capital's "Spartak" will enter the field against "Zenith". In light of the unpleasant behavior of the fans regarding Dzyuba, I still want to do without scandals.

This is where the week ends. win with Pin Up Bet and wait for new great matches!

Facebook
In contact with
classmates
Previous The whole sports world from 11 to 17 November with Pin Up Bet!
Next The best sports events from December 2 to 8 - with Pin Up Bet!