All sports news and the schedule of the best matches - with Pin Up Bet!

It's time to start a new amazing week full of hot matches and the brightest victories. Ready? Go! September 9, Monday. Let's start the week with the Russian team! Stanislav Cherchesov's team beat Scotland, and now it's time to beat the Kazakhstan team. The forecasts are quite favorable, but only the game itself will show how everything will turn out in the end.

In addition to the games of the domestic team, you can pay attention to 9 more matches of the EURO 2020 qualification, in which the teams of Poland, Austria, Northern Ireland, Germany, Scotland and Belgium will show interesting football. September 10, Tuesday. On Tuesday, the last qualifying round matches for UEFA EURO 2020 will take place at this stage: football fans are waiting for 7 matches at once!

And on the second day of the week, the playoff stage of the Basketball World Championship will begin. Let the Russian team leave the tournament, but each new match will delight with amazing fights.

September 11, Wednesday. The middle of the week will invite you to hot battles on the ice: the KHL is gaining momentum with might and main and gives the most interesting matches every day!

September 12, Thursday. Thursday is the day of new playoff matches at the World Basketball Championship. In China, we are waiting for amazing games of the top teams in the world. 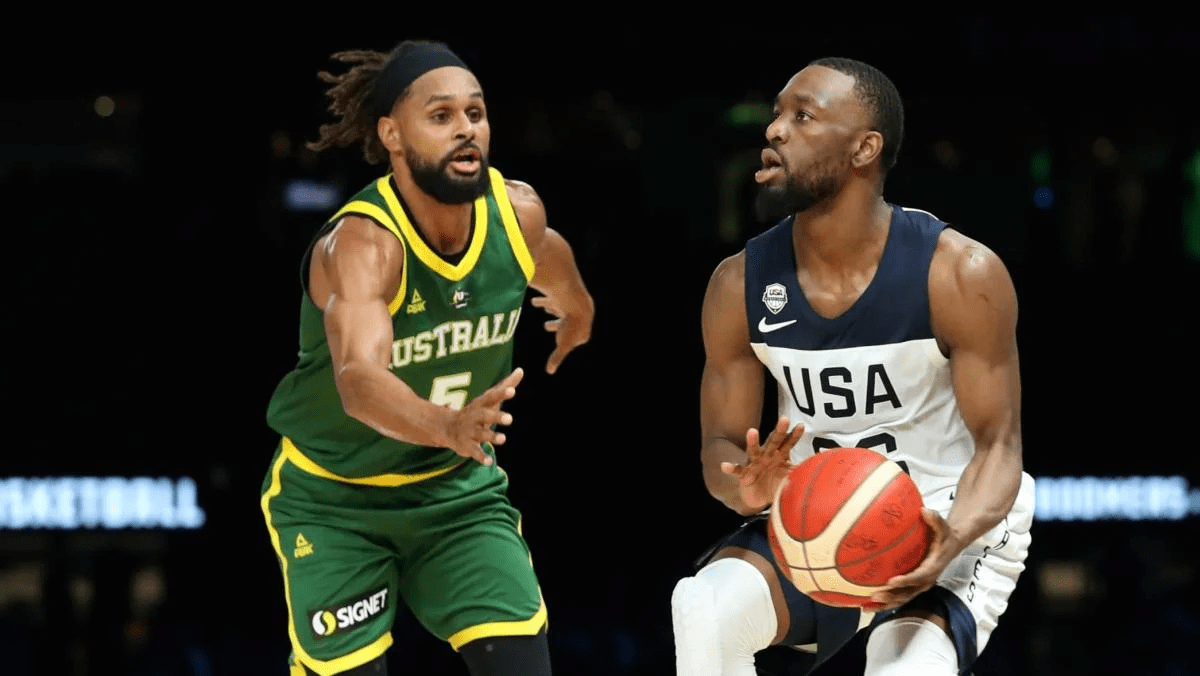 September 13, Friday. Back to European club football. Are you ready for a whole series of cool matches? We follow the Bundesliga, the Spanish Primera Liga, the Portuguese Primeira Liga, the RPL and the French First League.

September 14, Saturday. Saturday is a real holiday for fans of European championships. Especially noteworthy is the Premier League, where Wolverhampton and Chelsea will meet in one game, as well as Manchester United and Leicester in another. In the Bundseliga, Borussia (Dortmund) will seek victory, while Leipzig will play with Bayern. 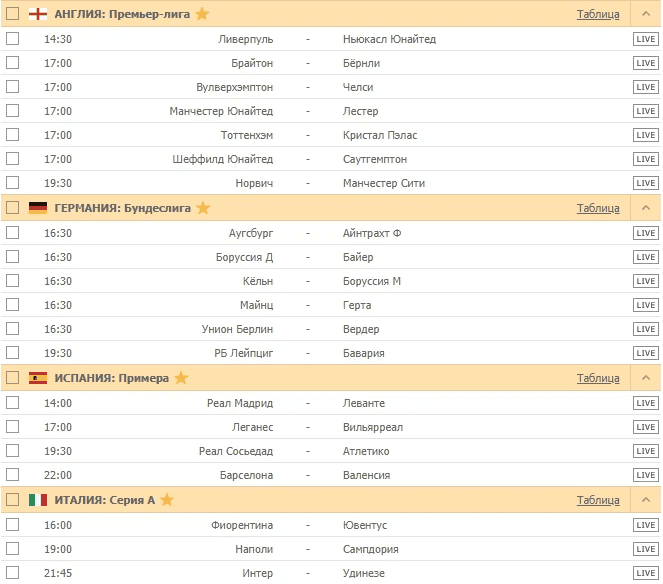 Are you looking forward to the new matches of Real Madrid, Bracelona, Atlético or Valencia? Don't miss the La Liga matches in Spain. 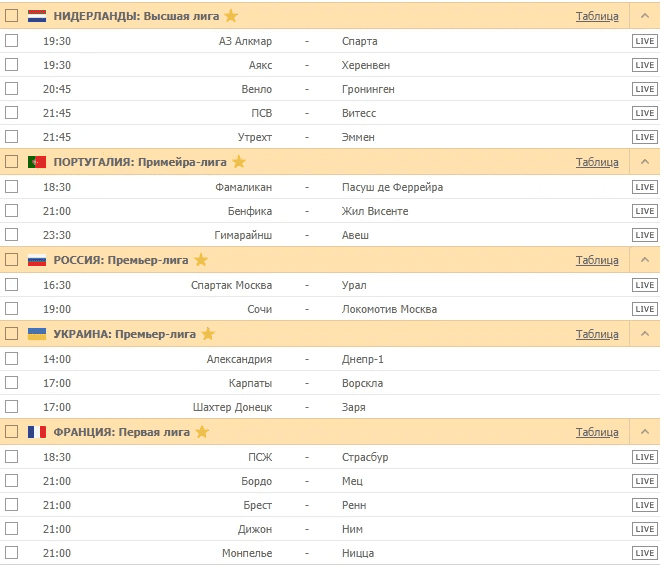 In Italy, Juventus will take the field against Fiorentina, while Inter will face Udinese. September 15, Sunday. The week ends with amazing matches in a wide variety of European leagues. Football fans - don't miss the games in 9 championships at once from the Premier League to the Higher League of the Netherlands! 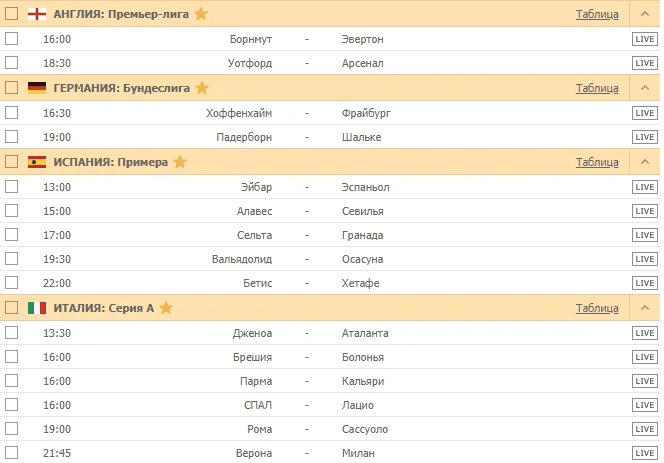 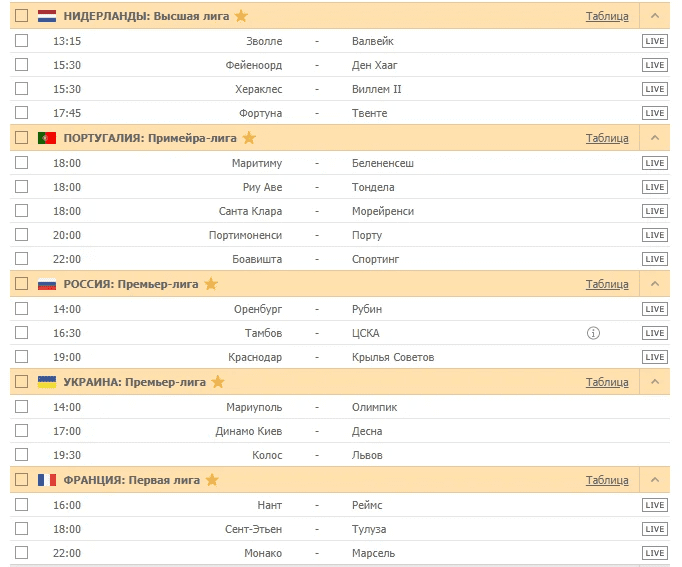 Facebook
In contact with
classmates
Previous The whole world of sports - with news from Pin Up Bet!
Next The best of sports with Pin Up Bet!