The best of sports with Pin Up Bet!

It's time to dive into the most interesting sporting events - are you ready? We are waiting for a hot week in the Champions League and Europa League! 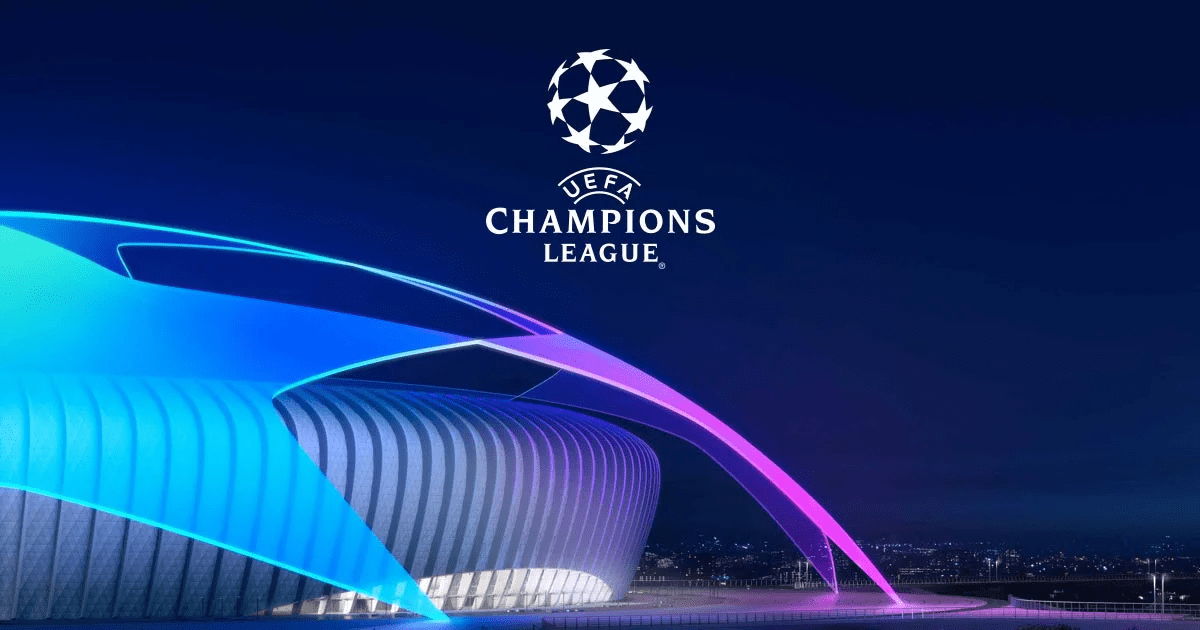 September 16, Monday. The week starts hot: the matches of the European championships made will surprise even the most sophisticated fans. Aston Villa will meet with West Ham, Torino will play against Lecce, and two matches will take place in the RPL at once.

Don't miss the hockey matches: regular matches will be held in the KHL, among which the game of CSKA - Lokomotiv (Yaroslavl) is worth noting.

September 17, Tuesday. But the second day of the week is an amazing variety of Champions League matches. We are closely following Zenit, which will come to the duel with Lyon. But Barcelona (and, most likely, without Messi in the squad) will fight Borussia Dortmund.

And do not miss the amazing battle in Naples: two actively attacking teams at once will show freaky football. September 18, Wednesday. More Champions League games on Wednesday! It is enough just to look at the participants to understand what great matches await us. Lokomotiv Moscow was not very lucky with the draw, but now the team will be able to beat the giants: they are waiting for an excellent game against Bayer. In the Example, Atlético play a little uncertainly, but the club can rehabilitate itself in the match against Juventus.

But the battle between PSG and Real Madrid will please all connoisseurs of European football. Separately, we note Shakhtar Donetsk, which again fell into the group with Manchester City and has good chances of winning. September 19, Thursday. On Thursday we are waiting for matches in the Europa League. Among the huge number of games, you must definitely follow the domestic CSKA and Krasnodar - the teams will go to visit Ludogorets and Basel. 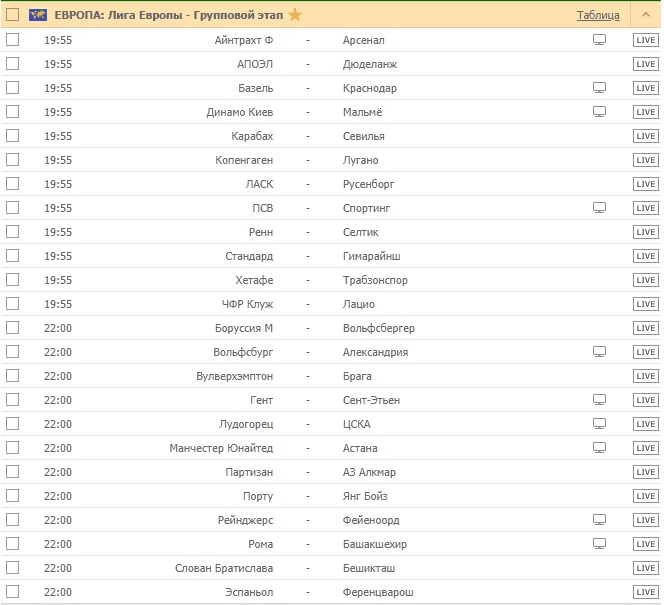 September 20, Friday. Let's move on to club football: the hurricane of European championships will please everyone. For example, in the RPL "Spartak" will play against Ufa. 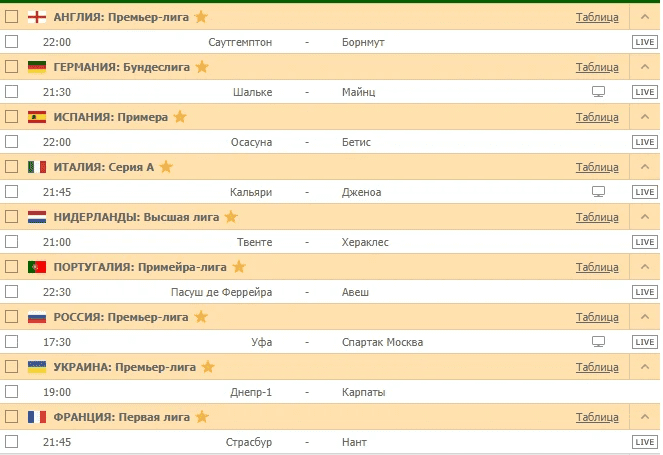 September 21, Saturday. On Saturday, a great match awaits - Tottenham - Leicester in the Premier League. After a difficult game with Manchester United, the "foxes" will have another test of strength. In the Italian Serie A, the famous Milan derby will take place: Milan - Inter. 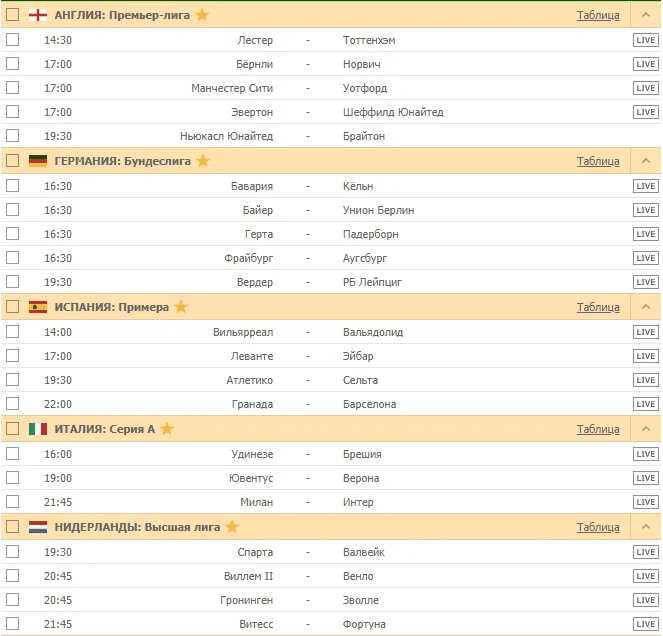 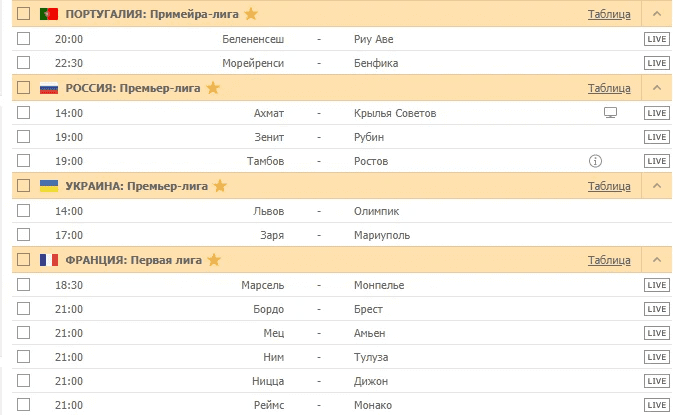 September 22, Sunday. The second day off will definitely please everyone. The Premier League will break out in four matches with the main match between Chelsea and Liverpool, and in the Bundesliga, Borussia will go to visit Eintracht. 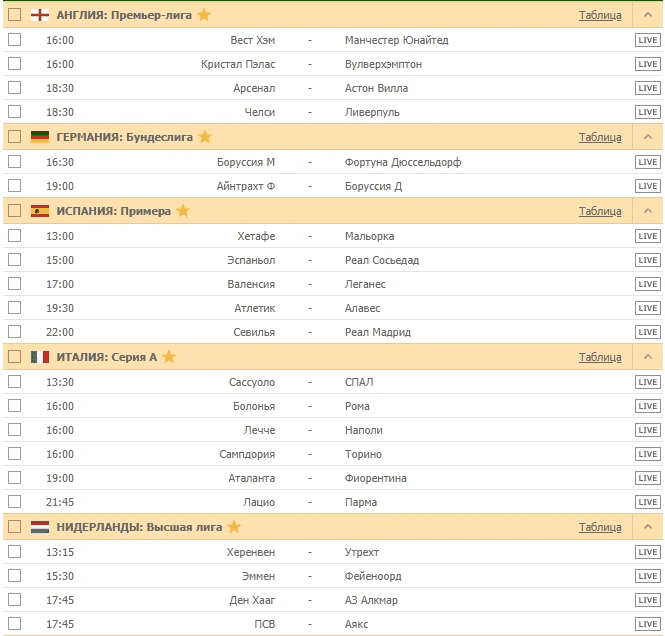 We do not miss Spain, in which Sevilla will fight for the first place with Real Madrid. In the Italian Serie A, the attacking Atalanta and Fiorentina will meet - there will be many goals! But in the Dutch Championship, the legendary PSV-Ajax derby will take place. 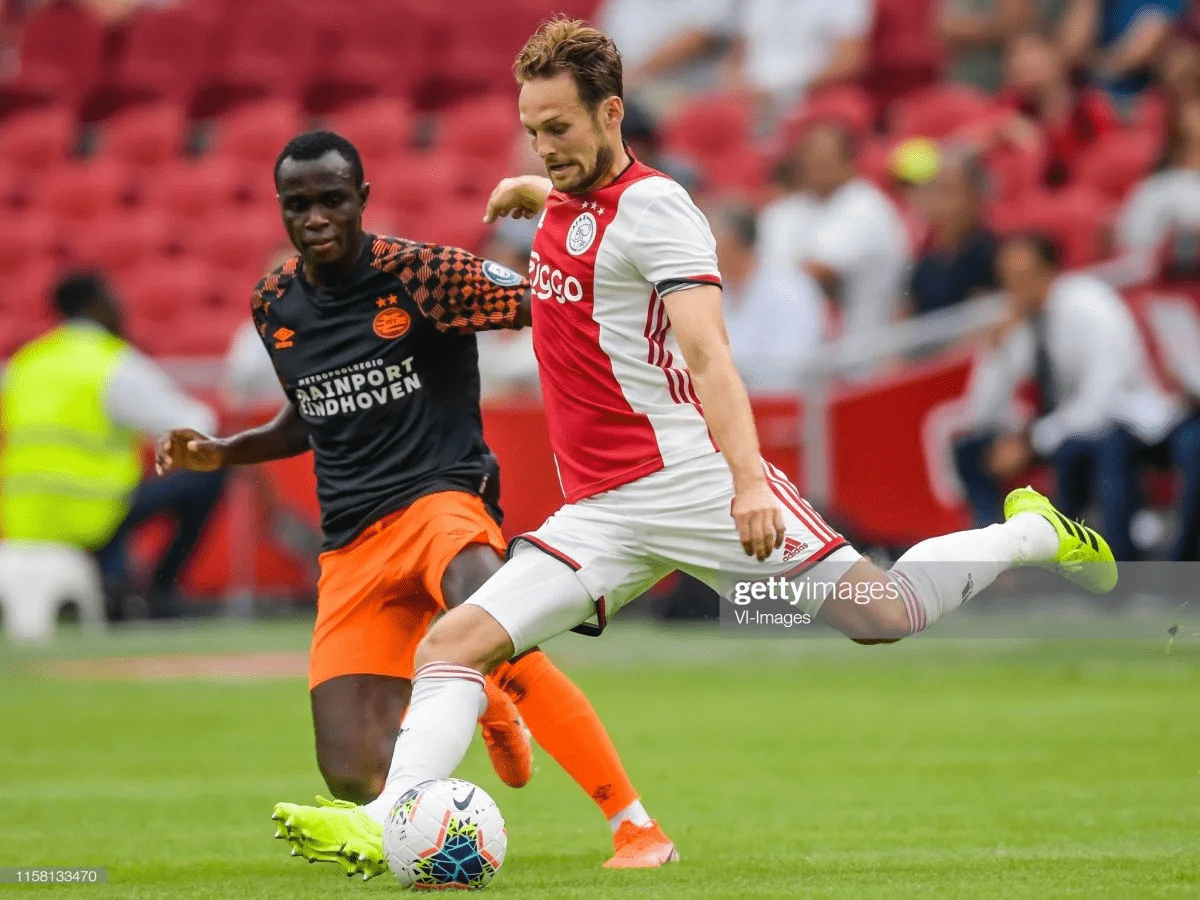 RPL will also give a lot of pleasant matches. It is especially interesting to watch the battle between CSKA and Krasnodar. In light of the participation of clubs in European competitions, the composition of the teams will be interesting. 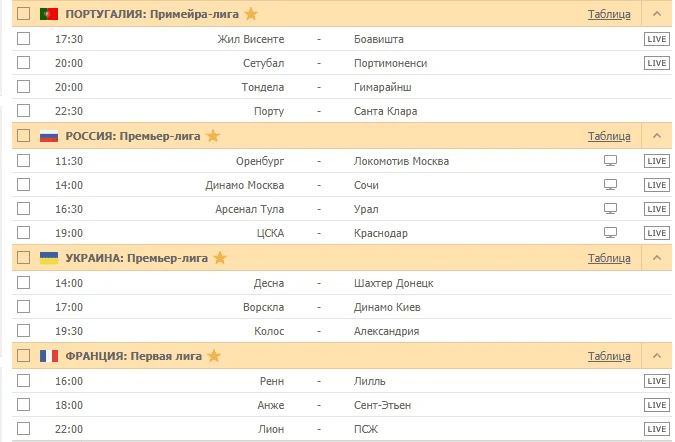