The whole world of sports - with news from Pin Up Bet!

It's time to dive back into the main events of the sports world and start a new series of daily victories. Go! August 26, Monday. All eyes on the big meeting between Maria Sharapova and Serena Williams. Both tennis players are not quite in shape, but they will have another real derby. And football fans can pay attention to the European championships: we are waiting for matches in Serie A, RPL and the Ukrainian Premier League.

August 27, Tuesday. We are waiting for the final qualification for the Champions League and are a fan of Krasnodar. The chances of the team are slim, but everyone knows that miracles on the football fields happen regularly.

August 28, Wednesday. We continue to draw up the final composition of the Champions League for the 2019-2020 season: Wednesday will give three great matches at once. And don't miss out on the two knockout matches in Ligue 1.

August 29, Thursday. Big day in the Champions League: qualification ends exactly on Thursday. Among the huge number of matches, let's pay attention to the upcoming game of Spartak Moscow: even though the red-and-whites did not hold a draw in the first match, there are still many chances. 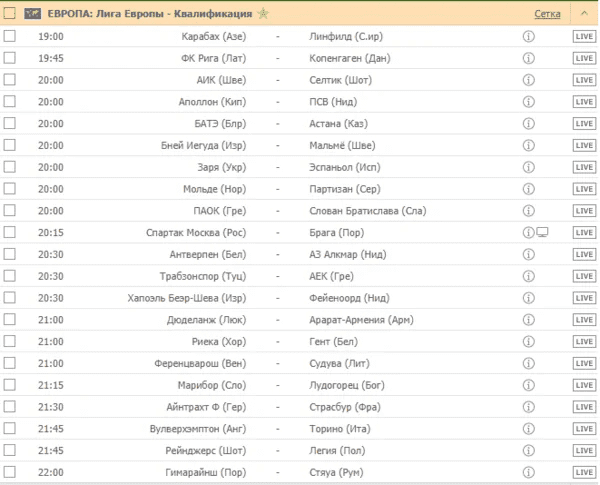 August 30, Friday. The last weekday of the week will please with regular matches in several national European championships at once. Let's pay special attention to the Spanish Example: dashing Sevilla will meet Celta, and Athletic will test Real Sociedad for strength. Fans of the RPL are waiting for the duel "Wings of the Soviets" - "Dynamo" (Moscow). 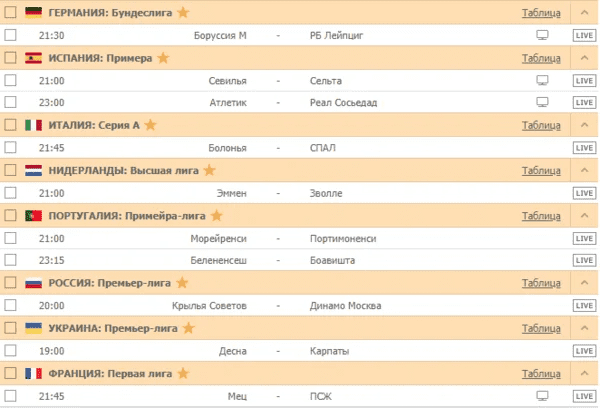 August 31, Saturday. The first day off will allow you to relax and enjoy a huge number of matches. Don't miss Serie A, which will see Juventus take on Napoli. In the Bundesliga, Bayern will meet with Mainz, and the Premier League will delight with 8 matches at once! 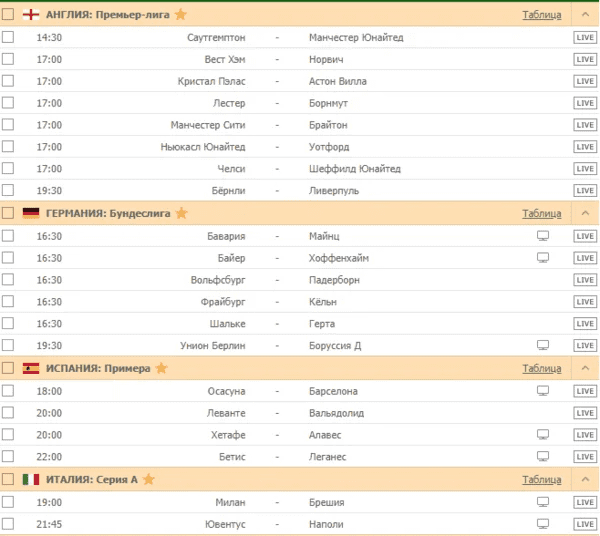 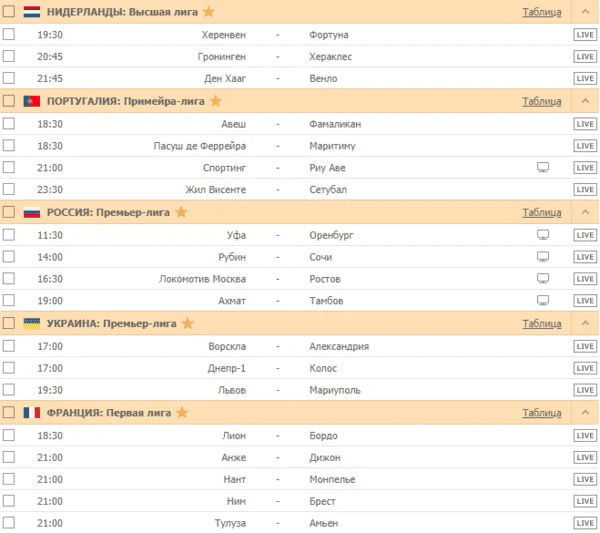 In addition, it will be hot in the RPL. Rostov will play against Lokomotiv (Moscow), and Ufa will play against Orenburg. September 1, Sunday. The second day off will delight you with the most luxurious matches! The Premier League will host the long-awaited Arsenal-Tottenham derby and the excellent Everton-Wolverhampton match. 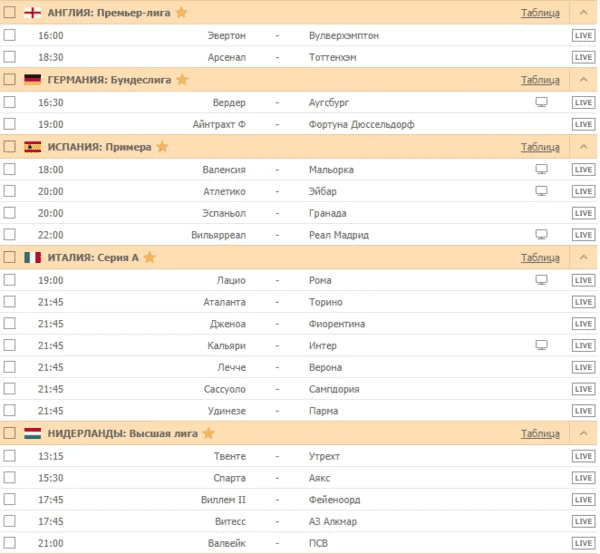 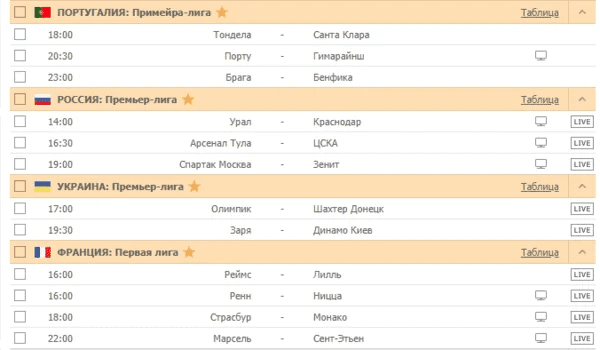 Italian football will please the Roman derby, and in the RPL there will be a battle between the two capitals, the Moscow Spartak will host the St. Petersburg Zenit. In addition, there will be a huge number of matches of national European championships.
Facebook
In contact with
classmates
Previous The main sports events from August 19 to 25 - with Pin Up Bet!
Next All sports news and the schedule of the best matches - with Pin Up Bet!