All sports events and the best matches from September 30 to October 6 - with Pin Up Bet!

It's time to break into the hottest sporting events - and then no autumn coolness will be scary. Just check out the upcoming exciting games with us! 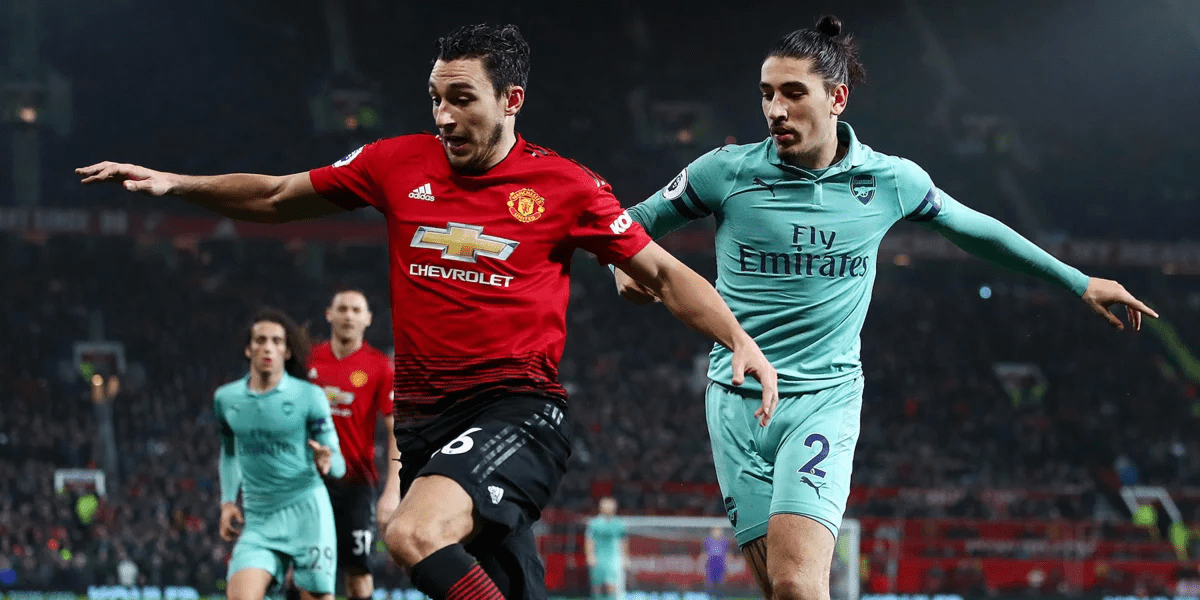 September 30, Monday. Ready for a real gift from the Premier League? We are waiting for the grandiose battle between Manchester United and Arsenal. This game is not to be missed!

And another week will begin with interesting matches in the Italian Serie A, the Portuguese Primeira League and the RPL. October 1, Tuesday. Battle day in the Champions League! Passions are heating up: domestic clubs started quite successfully, which means it's time to follow their game. We are following the match in Moscow: Lokomotiv will meet Atlético. But still, the main game of the day is the battle between Tottenham and Bayern.

October 2, Wednesday. Wednesday is great football day! The Champions League will delight you with 9 matches at once, among which you should definitely watch the Zenit-Benfica game. But if you want top world football, then pay attention to the Barcelona-Inter superfight.

Another nice opportunity is the games of the English Championship. 5 matches will be played on Wednesday.

October 3, Thursday. Day for the Europa League! Eyes run up from a variety of chic games. And even though the beginning was unsuccessful for Russian clubs, now CSKA and Krasnodar will tear and throw to score points and forget previous defeats. 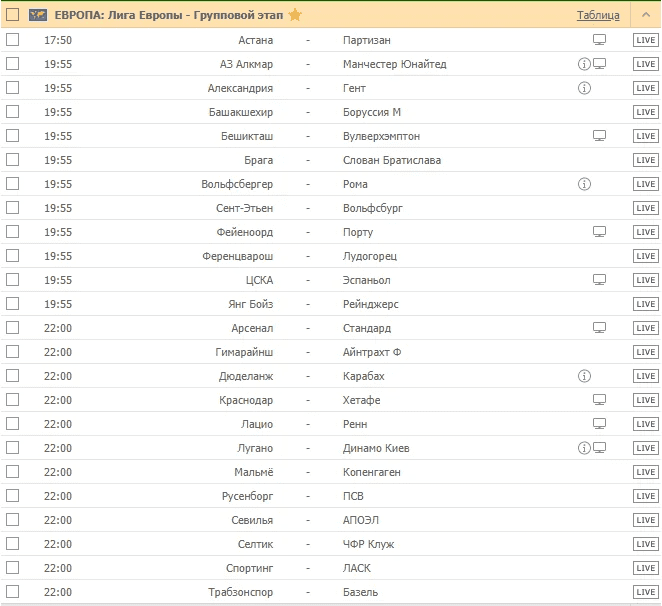 October 4, Friday. Friday is the day of the chic handed down matches of the European championships. We continue to enjoy amazing football!

October 5, Saturday. The first day of the weekend will delight with Premier League matches, among which the central event will be the battle between Liverpool and Leicester: the undefeated Reds against the most cheerful Brandon Rodgers gang.

The Bundesliga is also starting to raise the stakes: the density in the standings is going through the roof, because there are only 4 points between the leader and 9th place!

In the Spanish Example, two leaders will meet in an irreconcilable struggle: Real Madrid and Granada. We are watching a chic game and waiting for a new "elclassico".

Italian football will spoil the match "Milan" - "Genoa", which I will try to score points and reverse the series of failures.

October 6, Sunday. Fire day for everyone! Manchester City vs Wolverhampton Wolves will take place inside the Premier League. It seems that Pep will have a very difficult time.

The Spanish Primera will host a game between Barcelona and Sevilla: one of them must definitely get closer to Real Madrid. But Atlético Madrid will try to test the strength of Valladolid away.

Italy's Serie A has 6 matches scheduled for Sunday. Inter after playing in the Champions League will try to break away from Juventus in a personal meeting. Six-pointer can decide the issue of the championship this very day.

The RPL will also not leave without pleasant events: Spartak Moscow, which remains in the spotlight, will play a difficult match against Krasnodar. But CSKA, who unexpectedly found themselves in the leaders of the tournament, will host Rostov.

How will the best events of the week end? What victories will they bring? Follow sports with Pin Up Bet!

Facebook
In contact with
classmates
Previous Top sporting events from 23 to 29 September - with Pin Up Bet!
Next Breaking into the best sports events from October 7 to 13 - Pin Up Bet is waiting!